or What’s the Matter with the Democratic Party? 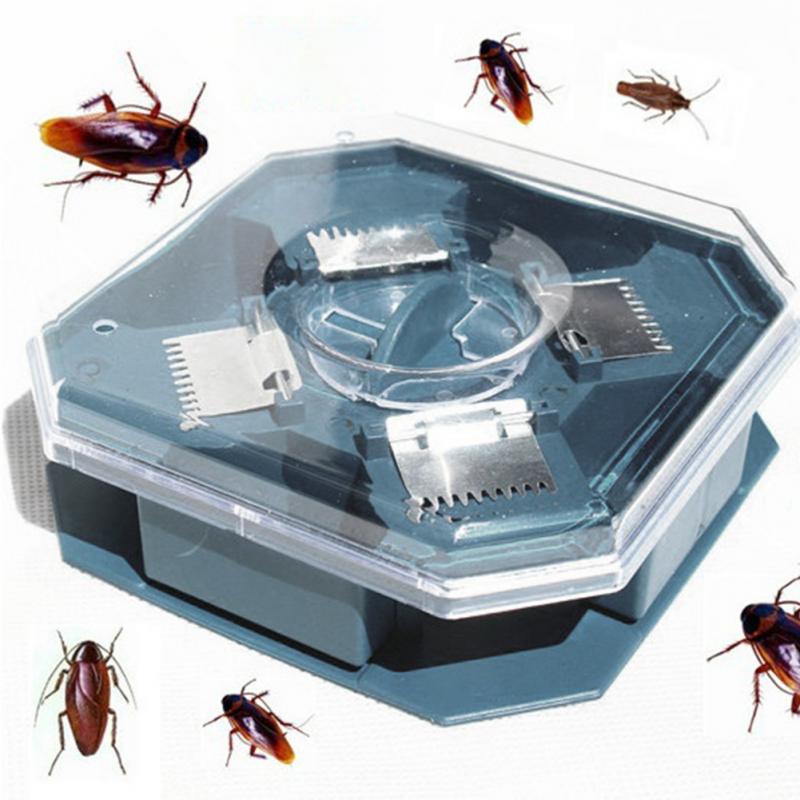 What’s a commie pinko queer feminist to do?

Trump is in the White House, the far right is gaining ground globally, the left is under siege in Latin America, the Arab Spring has been winterized, the police removed the water protectors at Standing Rock, illegal settlements are expanding in Palestine, and the new US administration just sent the gender police back into children’s bathrooms. As everyone knows, this is a long list. It revived my heart arrhythmia.

There is resistance! Lots of things to join and do, and more popping up daily. Here is one thing NOT to do—give one more drop of blood to the undead Democratic Party.

My social media feeds are full of debates between liberals and leftists, especially since Perez beat out Ellison for DNC chair. But these debates are frustratingly framed as comparisons between the two individual candidates, and disputes about the importance of the chair’s job. Wake up, people! It’s not about the candidates or the chair’s position! It’s not about the positions on issues taken by the contending forces. It’s about the money! Follow the money!

The Sanders campaign was a historic event, not primarily because of the stances the candidate took on issues. My own politics are substantially to the left of Sanders. I was never happy with his global vision, nor with his grasp of the dynamics of empire and settler colonialism, nor with his understanding of race, gender and sexuality as just an issue of populations seeking inclusion and representation instead of structurally embedded historical social formations. But I was all in with the Sanders campaign nonetheless for one primary reason: it was a campaign that achieved nationwide, energized mobilization with no corporate or mega rich donors. The Sanders campaign proved the settled wisdom–that there can be no successful national campaign without mega donors–to be wrong. Sanders almost seized the nomination and therefore the party apparatus. He might have won the presidency WITH NO CORPORATE DONORS. This is the crucial fact, not his views on the issues alone. This fact is what made that campaign a historic game changer.

Had Sanders won the nomination the Democratic Party might have become an organization worth fighting with and for. Without corporate donors, the parameters of the possible would be exponentially expandable. Small d democratic debate might have transformed the previous limits of the possible. This fantasy, of a Democratic Party without corporate donors, has only just now been finally, fatally crushed. At least for the forseeable future.

After the defeat of the Sanders campaign, there was still a wee chance to seize the party as a site for more expansive democratic debate. Keith Ellison planned to hew to the small donor funding model, and fire up the grassroots rather than empower the fundraisers. THAT is what made his candidacy important (though it was a nice plus that the party might have had a black Muslim chair). THAT is what made him a threat. THAT is why the Democratic fundraising machine sent in Perez as a spoiler.

Many commenters are busy on social media remarking that Perez and Ellison are similar on many issues. That is true! But it’s also beside the point. Perez supported a return to corporate mega donor funding, and voted accordingly. Ellison represented the alt-political universe of small donors and grassroots activism, vs mega-donor fundraising as the central task of the party apparatus. And this is why it matters: with mega-donor funding, the Democratic Party will never back single payer, never support justice in Palestine, never seriously interfere with business as usual on Wall Street, and on and on. Progressive party activists might get little wins, but as long as corporate funding and paid political consultants constitute the core apparatus of the party, they will NEVER get anywhere on most core issues.

The dead hands of the donor class strangle every living thing in sight.

The best the corporate Democratic Party had to offer was Barack Obama, and he brought the Citibank boys into his administration the minute he was elected. He brought us drone strikes, kill lists, mass deportation, aggressive prosecution of whistle blowers, and a reformed health care system still in the hands of insurance and pharmaceutical companies. Obamacare didn’t even include the popularly supported “public option.” In fact, Hillary Clinton later sent Dem operatives to Colorado to defeat a proposed single payer system there. And this is the best the Dems, as currently constituted, will ever do, because the funders set the limits of the possible. Garbage in (big money), garbage out (bad policy).

Advocates of working with the Dems say that the Trumpocalypse is an emergency—and indeed it is! And they say we must work with the Dems because they have the organization to defeat Trump’s agenda. Here is where things go awry. Let’s face it: the Democratic Party helped create the conditions that produced Trump. Without Democratic Party supported trade and labor policies, deregulation of Wall Street, police and military actions and so on, the wasteland of misery that nurtures the resentments that in turn greased the wheels of the Trump machine would not exist.

Trump is not some singular disaster, and our goal should not be simply to dethrone him. He represents historical conditions that will only keep producing nightmares like him and other slash and burn Republican politicians like the ones empowered by this election. We need to alter the conditions. And the Democratic Party, given the funding structure it has just recommitted itself to, will never do this. If we work with the Dems against Trump, even if he goes down, we will only enable once again the continuation of the neoliberal policies that made his ascent possible. We will be living in the vest pocket of the beast, beating our little fists against its chest forever.

The Democratic Party is a roach motel for leftists. We go in full of vision and energy, like the Sanders kids, like the Ellison supporters, and we get crushed and stuck in the slime. Sanders and Ellison had to play by the rules and call for continuing support for the Dems after their losses. Having played the game, they were stuck with the rules in the roach motel. Once you go in, you may never come out.

But we do not have to keep doing that! It’s not entirely obvious yet what we should be doing instead. There is a lot of vision out there, and a lot of energy. The Movement for Black Lives Vision Statement is one breathtaking effort to bring some of that diffuse, creative political power together into a productive alliance. What an amazing start it is! But it’s still not enough. We need to build on that document, to realize its potential right now. We need the water protectors and indigenous analyses, the insights gained fighting for clean water in Flint, the visionary scope of the prison abolition movement, the innovative energy of queer and trans* organizations, the organizing acumen of the fight for fifteen and the progressive, global labor movement, the global connections of the environmental justice campaigns, the historical insights of anti racist and anti imperial struggles, the deep commitment of the Occupy veterans, the passionate throngs of the Women’s March, and so much more.

Our challenge at this moment is … can we bring these forces together? Not to “unify” them, but to build alliances and share resources? Can we identify some core issues, and support a widely inclusive and flexible interconnected field of radical democratic leadership? It won’t do to default to the anachronistic vision of one big labor union of workers—our situations defy such easy unity. We are debtors and sex workers, prisoners and street kids, artists and tribal elders. Alternatively, if we bring our collective energy into the Democratic Party, then we are doomed. We will die in the roach motel while “responsible” neoliberal elites reestablish control. We need what José Muñoz called, borrowing from Ernst Bloch, “concrete utopian” thinking.

There might be some room at the state and local level for insurgent left candidates to unseat the establishment Dems. But joining the party apparatus will ultimately suck the blood of such insurgencies. Alternative electoral party organizations like the Greens and the Working Families Party in New York also do not have the creative energy and momentum to move us forward right now. Perhaps we might abandon the whole idea of a “party,” and create an alliance project for street action, new thinking, and electoral insurgencies? Perhaps.

In any event, we need to abandon the empty shell of the Democratic party, where functionaries and fundraisers would rather keep control than win elections. Trapped in the roach motel, stuck with Trumpublicans and Donorcrats, what we need to do, metaphorically, is crystal clear: we need to burn that shit down.

2 replies on “Exiting the Roach Motel”

This is the smartest articulation of the crisis in US politics I have read. The phrase “donor classes” exactly describes the economic organization of the power structure today. Leftists need to stop eating their decriminalized cannabis edibles cooked up by soon-to-be-acquired entrepreneurial startups and start speaking out and organizing–in the streets of the cities and in the parking lots of the rural hinterland and, when we are finally strong enough, in the suburban beltways that comprise the kingdom of Mordor.